Former pilot, passionate ultrarunner, and future software developer... Is there anything Karmell Ohlrogge can't do? Please join us in congratulating Karmell as the recipient of our 2022 Tech Elevator Represent Tech Scholarship.

Each year we contribute to the Represent Tech Scholarship to help underrepresented groups gain access to tech skills.⁠ As a majority-women digital-frist company, we are thrilled to support another female developer to a career-track in coding.

Karmell told us, "I was working as an airline pilot and after sixteen years in aviation, I realized my airplane wasn't the only thing that was on autopilot. Things had fallen very flat, and I was no longer being challenged or growing as a person within that role. So I began to pursue other avenues for personal development in my free time.⁠ 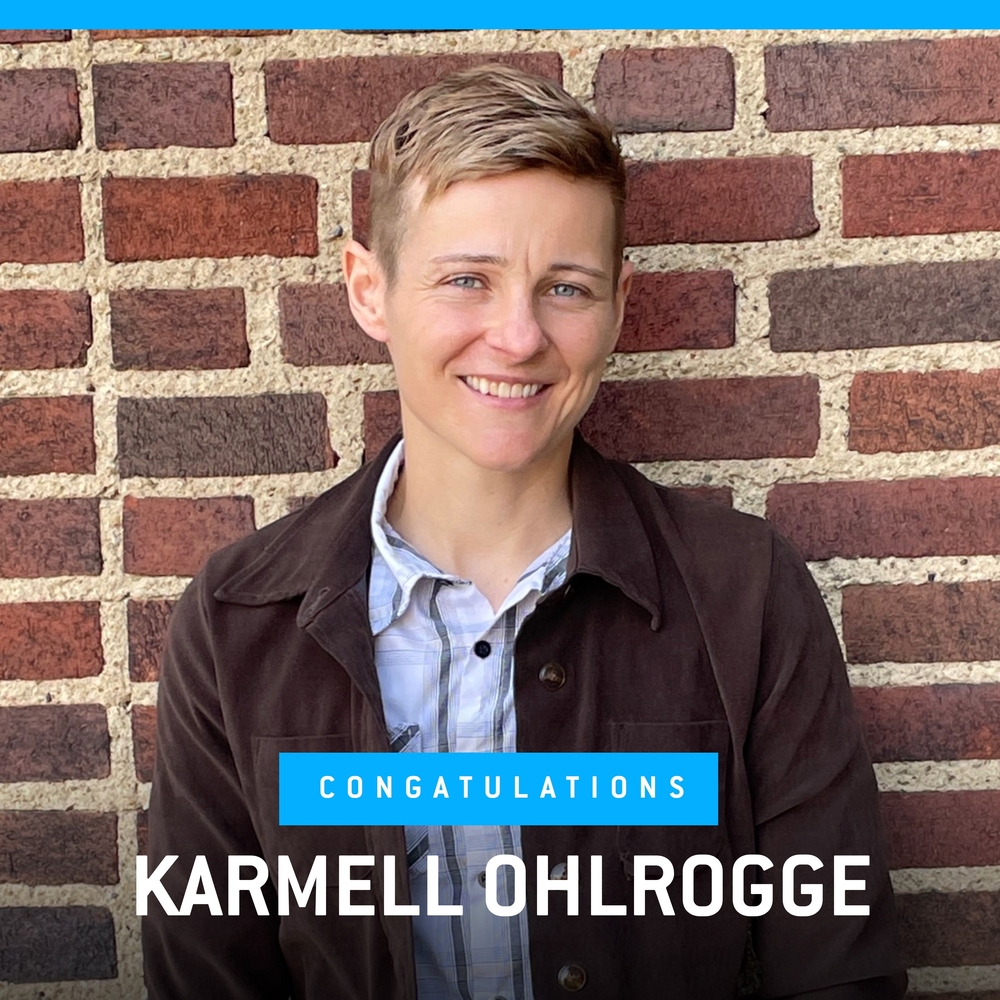 "I had started a training organization for women ultrurunners and took it upon myself to learn how to create a website for the group. One thing led to another, and I found myself in the cockpit, counting down the minutes until I could get back to my computer to research, test run, and troubleshoot ideas. I realized it was time for a change. ⁠

I was no longer being challenged or growing as a person. I realized it was time for a change. ⁠
– Karmell Ohlrogge

"At Tech Elevator, I've continued to fall in love with the ebb and flow of that process, while gaining the knowledge, tools, and experience to pursue this new career. And WHOA, the last six weeks have been anything, but flat!"⁠⁠

We hope you will let us know where you land, Karmell! (See what we did there?) We know you'll do great things. Given your supersonic determination, you might need to trade in your pilot wings for rocket fuel.

Learn more about the scholarship and Tech Elevator.