Will People Pay for Virtual Experiences?

Should you consider virtual content as an ongoing source of revenue? We've gathered some data to help you make an informed decision.

Virtual content has been so successful over the last year that many organizations are making it a permanent part of their business model.

Organizations large and small have been charging for virtual content. The New-York Historical Society has been doing it since the beginning of the pandemic, and the Berlin Philharmonic began selling virtual subscriptions back in 2008. Is it time for more organizations to move toward this model permanently?

When COVID shutdowns began in March 2020, arts organizations quickly deployed loads of digital content in order to stay engaged with patrons. Most offerings were delivered free of charge while engagement numbers were relatively high. The 2020 Culture Track report stated that 53% of respondents “participat[ed] in one or more digital cultural activities in the last 30 days” while only 13% reported paying for access to that content. The debate over whether this was a missed opportunity has been growing for months.

The arts have a sordid history of elitism, and there’s certainly an argument to remove barriers to access now more than ever. However, arts organizations are in dire need of revenue to survive the pandemic. This tension between removing barriers but balancing the budget has only grown stronger.

Colleen Dilenschneider at Know Your Own Bone has been publishing weekly updates on visitors’ intentions to return to cultural institutions. These updates include data by region, demographic, and organization type, and are a great place to start as you assess the market for your virtual content.

The argument to charge a fee for virtual content is compelling. A 2020 report by independent UK research firm indigo states that 83% of respondents are interested in digital offerings – and more than half say they would pay for access. How much to charge for a virtual performance is still up for debate, but the indigo report also states that most audiences are not willing to pay the same amount for a virtual show as they would for an in-person experience. The survey also allays fears that virtual content will one day replace the in-person experience; most respondents felt virtual would not completely replace the real thing.

Virtual offerings could also provide an opportunity to tap into new audiences. A study by TRG Arts shows new audiences are under-tapped while long-time patrons who purchased tickets early in shutdowns may now be losing interest. This further underscores the importance of engaging a broader patron base.

According to Americans for the Arts, revenue from ticket sales makes up over half of the average arts organization’s income. So, although some performing arts organizations have reported an increase in charitable contributions during the pandemic, it's likely not enough to cover lost revenue. Can charging for virtual experiences help make up the difference?

So, while surveys show people are willing to pay for virtual offerings, it’s not clear how much they'll pay, or for what content. What is clear is that it's time for organizations to have a serious conversation about paid virtual content. 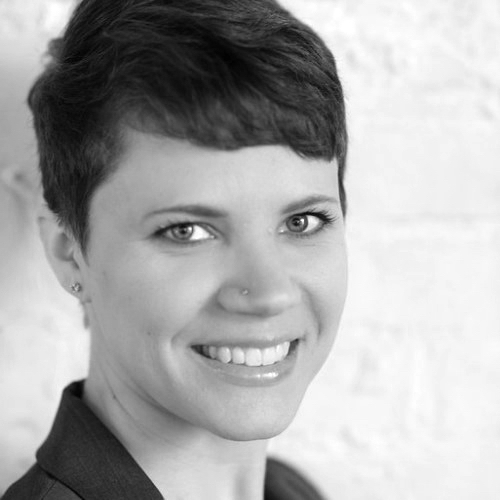 Rachel is an Account Executive with FORM, a digital-first creative agency for arts & culture and nonprofits. With her background in arts admin, higher ed, marketing and communications, Rachel has an uncommon understanding of the needs and concerns of mission-driven organizations.

Timed Ticketing in Less than a Day