Because of the Coronavirus pandemic, the Cleveland International Film Festival cancelled its CIFF 44 on March 11th— just two weeks before Opening Night. We helped them quickly pivot to an online festival.

On March 25, 2020, CIFF announced it had reinvented itself as an online festival. This included the launch of its much anticipated CIFF44 trailer, a Challenge Match fundraising campaign, and fresh new festival merchandise. 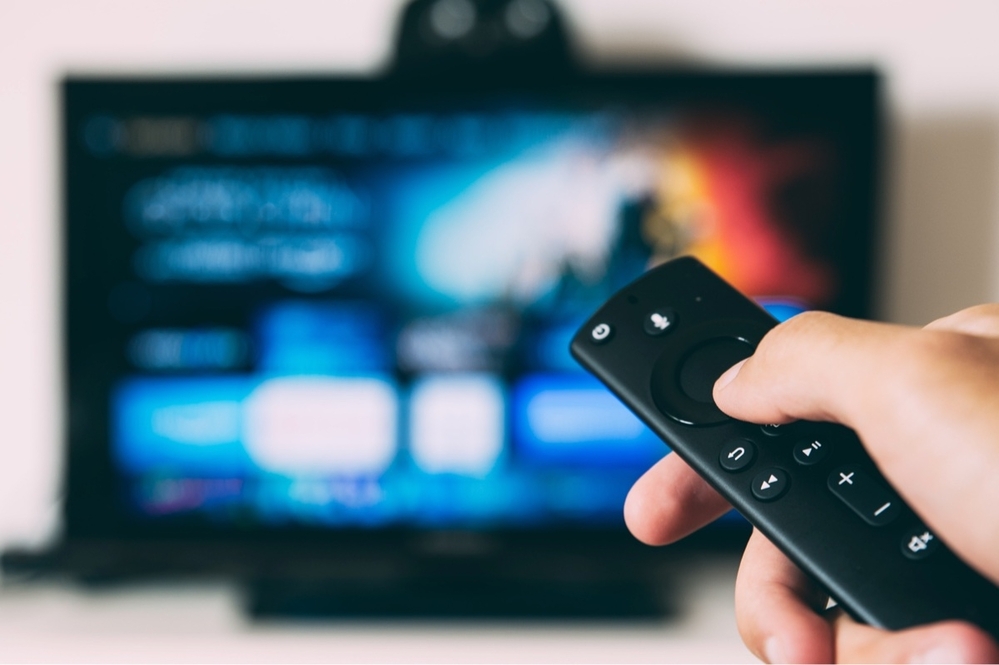 Featuring over 325 feature films and shorts, CIFFStreams enabled users to pay $8 to watch a single film, or they could become a CIFF Member to gain access to all films. Users had the freedom to watch on their desktop, tablet, mobile devices, and even on their TVs using AppleTV or Roku with the CIFFStreams app.

FFStreams launched with huge traffic and overwhelming support from the CIFF fan community.

CIFFStreams launched with huge traffic and overwhelming support from the CIFF fan community. Users streamed over 42,000 films in the two week period with several films garnering awards on closing night.

At the same time, we helped CIFF launch a new program called, CIFF Alum Streams, a curated list of over 700 films from past Festivals. The list consisted of films currently available for streaming on 22 different popular platforms like Netflix, Hulu, Amazon Prime, and iTunes. It helped users find their favorite CIFF content on their favorite platforms. 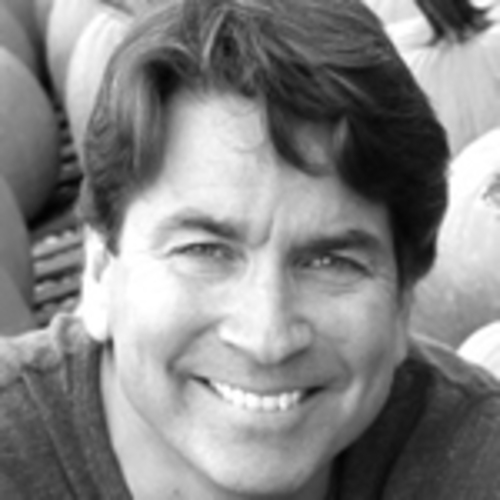 Steve is Principal + CTO of FORM, a digital-first creative services and marketing firm for nonprofits. A trained fine artist with a deep understanding of technology, Steve is at once a creative and technical visionary. He has forged new ground in digital media for more than 28 years, from early 3D animation and visualization to the latest voice and mobile technologies. He is recognized by organizations including the American Advertising Federation , Crains’ Cleveland Business, CASE Weatherhead School of Management, and Inside Business Magazine. He currently serves on the board of SPACES and the Cleveland Institute of Art.